Referee Dave Lewis donned the ref cam for the first time as the Pittsburgh Penguins visited the Montreal Canadiens on January 18.

As always, the ref cam captured some great footage, including this battle between Pittsburgh’s Sidney Crosby and Montreal’s Max Pacioretty.

Lewis also gave us a terrific on-ice look at a goal from Pens defensemen Olli Maatta.

Thanks to NHL referee Dave Lewis for the latest look from the ref cam, courtesy of iSeeSports! 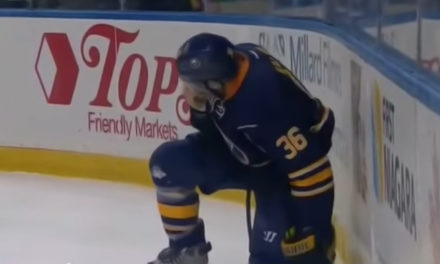 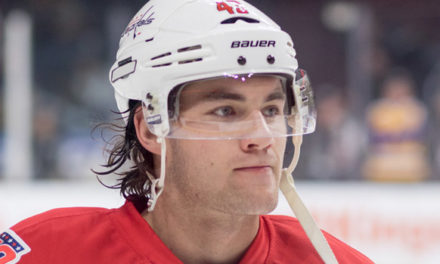