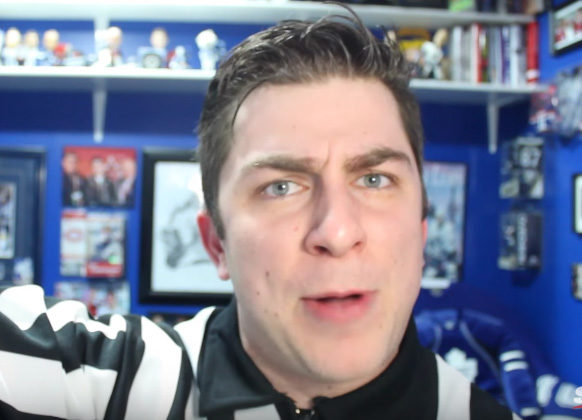 Sportsnet’s Steve Dangle has never been shy about sharing his thoughts.  Last week, he set his sights on the NHL officials.  Dangle tackles bounces of officials, make-up calls, stare-downs, and the ejection of Winnipeg Jets head coach Paul Maurice.

Referees have been brutal lately.

Sure, you might think that NHL officials might be brutal all the time. I don’t think that’s the case. In fact, I’m usually willing to sympathize with them. After all, they have a hard job. Lately, however, officials have been completely screwing up and having a massive impact on the outcome of close games.

This is my rant. 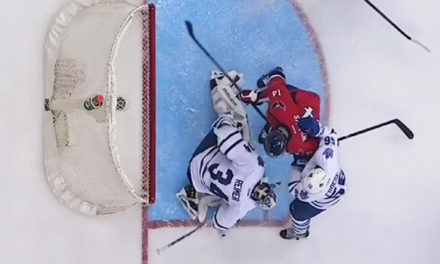