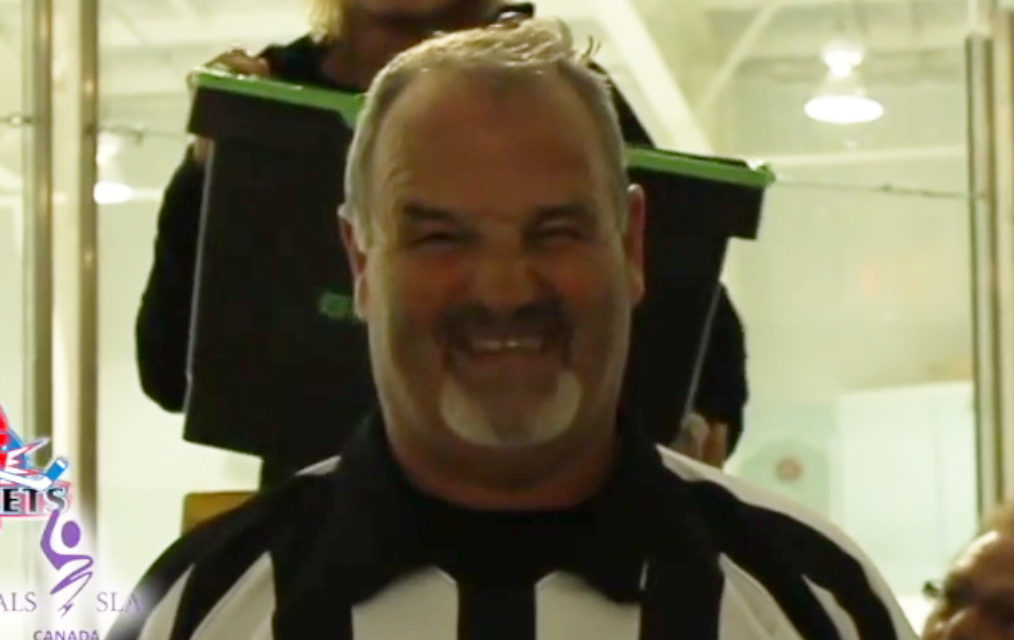 NHL referee Don Van Massenhoven recently retired from the National Hockey League after a 23-year career, but he hasn’t hung up his jersey just yet.

The Strathroy, Ontario, native donned the zebra stripes and orange armbands to take part in the ALS Ice Bucket Challenge.

For other referees and linesman participating in the ALS Ice Bucket Challenge, check out our previous story.  Let us know if you know of any others taking part! 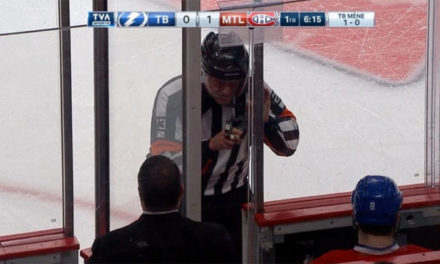 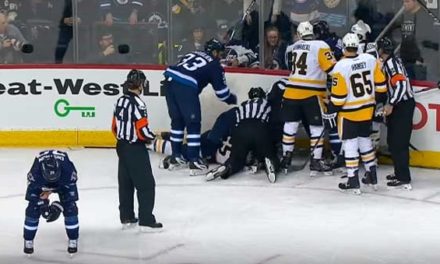 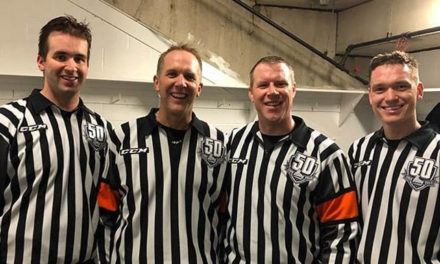 QMJHL Ref Thomander Hanging Up His Whistle After 25-Year Career 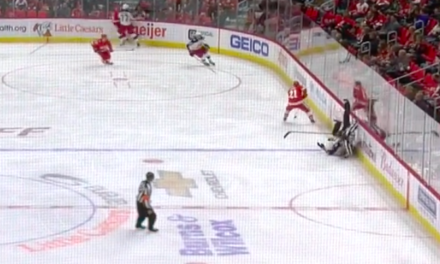