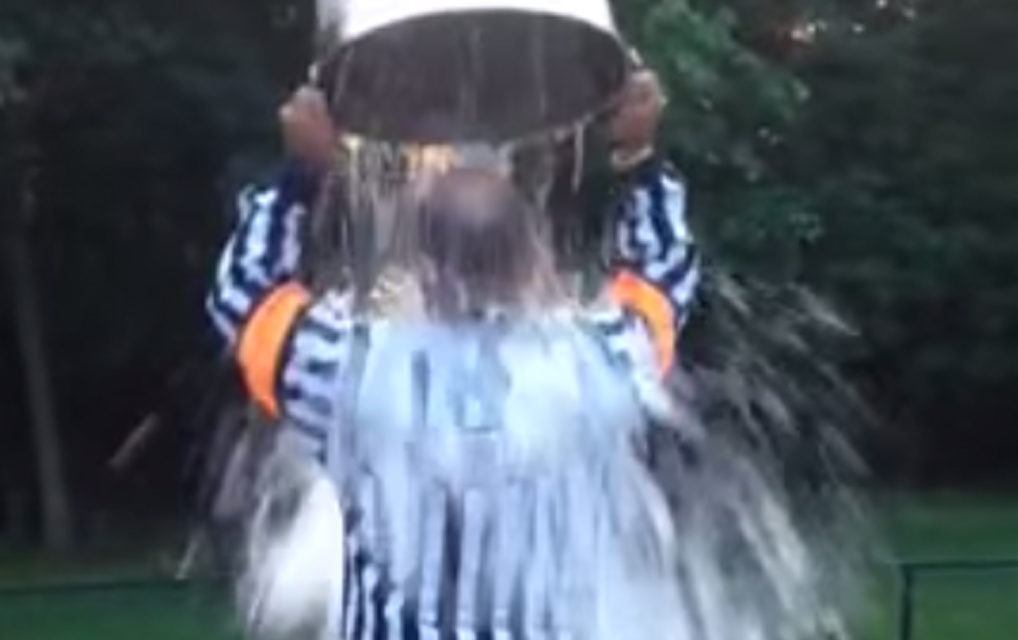 ALS Ice Bucket Challenge videos are all over social media, with participants challenging each other to drop buckets of ice water, raising money for ALS treatment and research.  Even hockey referees are taking the challenge.

Here’s linesmen Andrew Snyder and Justin Becinski, also stepping up to the challenge.

While the videos are spreading like crazy, so are the donations.  From the ALS Association:

From July 29 and August 12, the ALS Association and its 38 chapters have received an astonishing $4 million in donations compared to $1.12 million during the same time period last year. The ALS Association is incredibly grateful for the outpouring of support from those people who have been doused, made a donation, or both. Contributions further The Association’s mission to find a cure for ALS while funding the highest quality of care for people living with the disease.

Are any other hockey officials participating?  Let us know in the comments!

Whether you’re participating or not, please consider making a donation to the ALS Association. 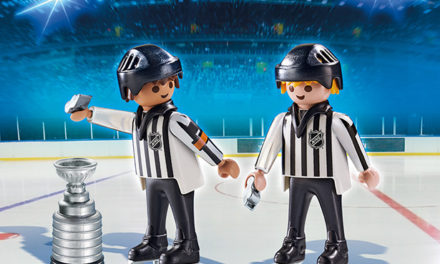 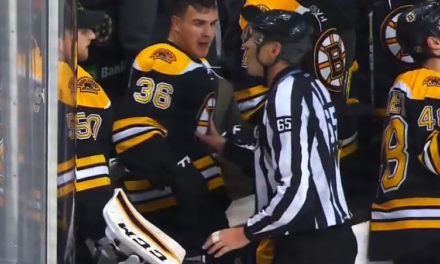 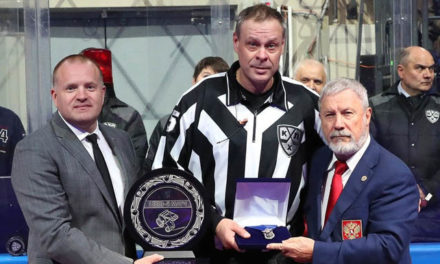