Should Canada’s Matt Dumba be suspended during World Juniors for this obvious knee?

With Sweden up 2-0, Dumba made a dangerous play, sticking out his knee to take out Sweden’s Karlsson. Dumba was given a five-minute major and ejected from the game.

Dumba's potential discipline for the knee on Karlsson could extend the Canadian annual traditional of suspensions prior to the WJC.

Dumba ejected for a knee-on-knee hit. If suspended, #TeamCanada would open #2014WJC with 5 defenseman…

CAN Matt Dumba gets a 5-minute major and a game misconduct for his knee-to-knee hit on SWE Erik Karlsson. #WJC2014

This isn’t the first time Dumba’s made headlines because of his knee. Last time, though, it was on a goal: 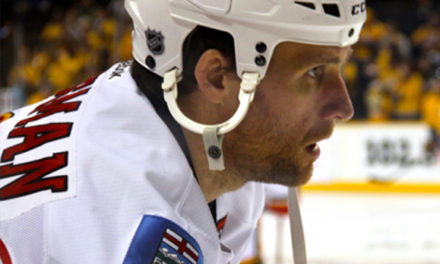 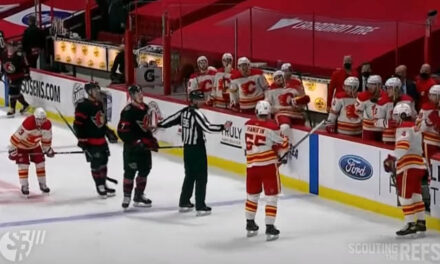 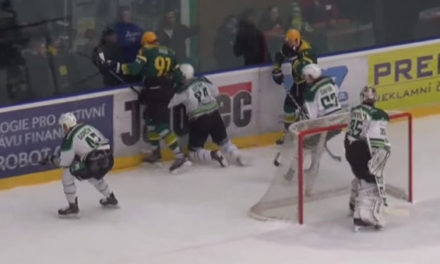 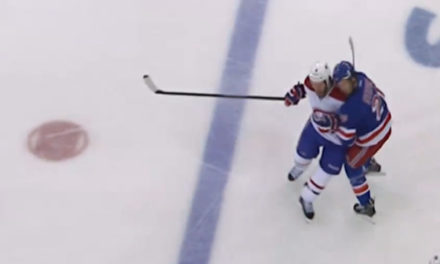