He was on the ice, but looking the opposite direction. The veteran netminder was still getting his gear on, donning his blocker and trapper while referee Kevin Pollock dropped the puck to start the action.

Montreal center Philippe Danault didn’t look over his shoulder to make sure his goalie was good to go before gliding into the circle.  Good for the Habs – and Price – that Danault won the draw, allowing Montreal to control the puck and send it deep into the Toronto zone.  That bought Price some time to get ready to go… even if a bit later than he’d have liked.

The officials gave another glance towards each end before the opening draw of Period 2. 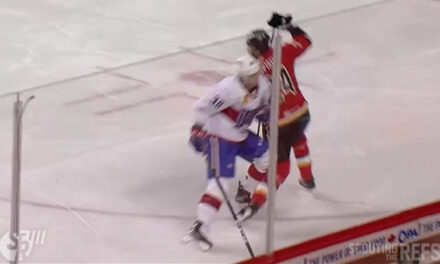 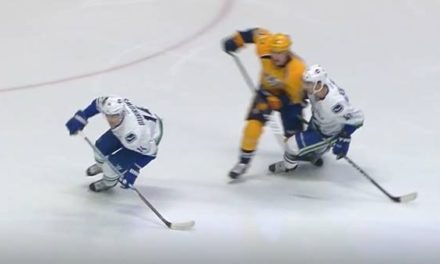 No Hearing for McLeod’s Hit on Baertschi 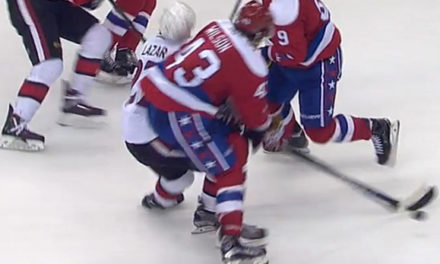 How Did The Sens Get a Three-Minute Power Play? 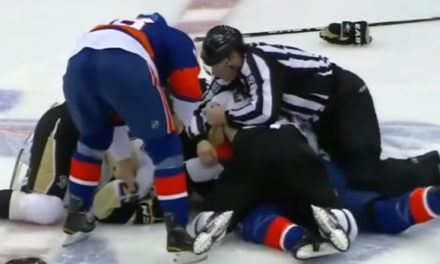