Head on down to ice level for some of the best clips from NHL referees during the league’s Return to Play exhibition games in Toronto and Edmonton.

“It’s a good one to warm up on, eh?” referee Kelly Sutherland asks Flames goaltender Cam Talbot during their tune-up game against the Edmonton Oilers.

Linesman Shandor Alphonso caught up with Blue Jackets captain Nick Foligno on the officials’ arrival in the hub cities.

“We were here about five days before you guys,” said Alphonso.

“Get into shape?” asked Foligno.

Ref Kelly Sutherland also offers an on-ice explanation to Calgary’s Derek Forbort for the penalty called on Erik Gustafsson for playing without a helmet.

Check out the rest of the highlights from the officials’ mics! 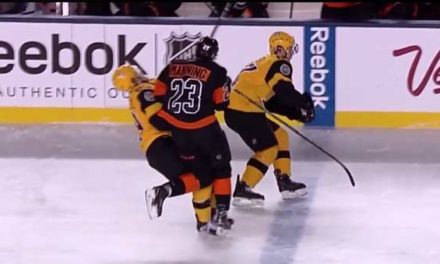 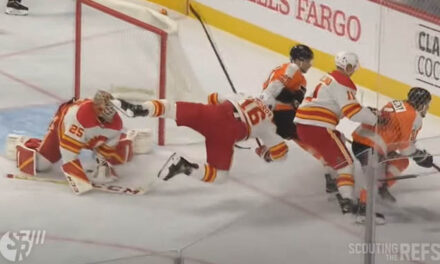 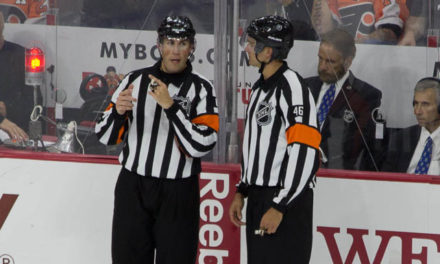 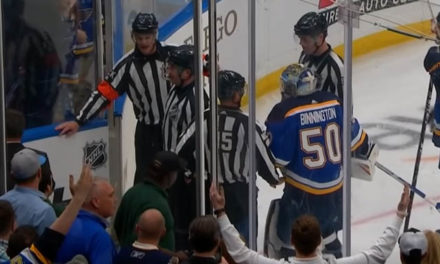