Referee Wes McCauley is making the most of the paused NHL season.

McCauley was joined by his family — all wearing the stripes — for a quick dance video shared on the NHL’s TikTok account. Here’s the McCauley clan dancing to Wiz Khalifa’s ‘Something New’.

There’s no doubt officiating runs in the family.  McCauley’s father, John McCauley, was an NHL referee from 1966 to 1981. He later headed up the NHL zebras as the league’s Director of Officiating from 1986 to 1989.  While his kids currently play hockey, there’s been no word on whether any of them are planning to swap their sticks for whistles. 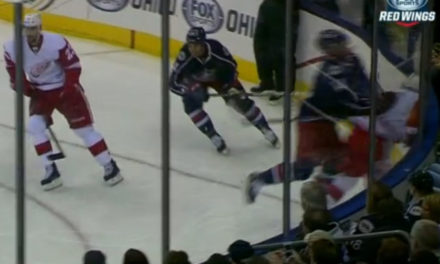 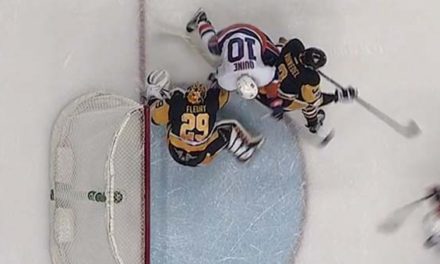 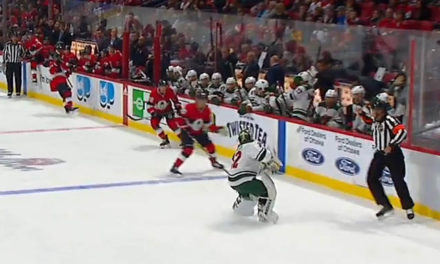 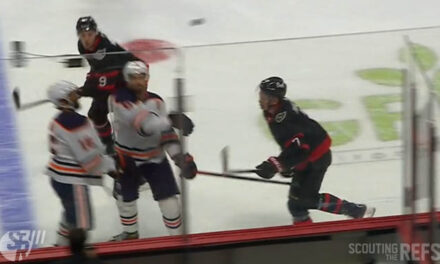