Ottawa Senators defenseman Fredrik Claesson has been suspended two games for an illegal check to the head of Boston Bruins forward Noel Acciari.

The video from NHL Player Safety advises that Acciari was eligible to be checked on the play, but only in a legal manner.

“Rather than delivering a full body hit, Claessen takes an angle of approach that makes Acciari’s head the main point of contact on a hit where head contact was avoidable. This is an illegal check to the head.”

Claesson was given a match penalty for an illegal check to the head by referees Chris Rooney and Kendrick Nicholson.

NEW YORK – Ottawa Senators defenseman Fredrik Claesson has been suspended for two games, without pay, for an illegal check to the head of Boston Bruins forward Noel Acciari during NHL Game No. 558 in Boston on Wednesday, Dec. 27, the National Hockey League’s Department of Player Safety announced today.

The incident occurred at 15:01 of the first period. Claesson was assessed a match penalty for illegal check to the head.

Under the terms of the Collective Bargaining Agreement and, based on his average annual salary, Claesson will forfeit $6,989.24. The money goes to the Players’ Emergency Assistance Fund. 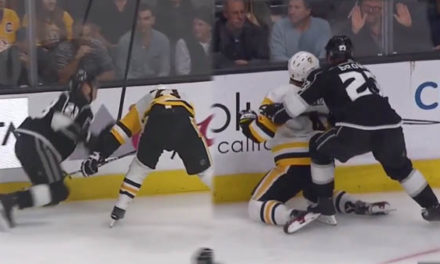 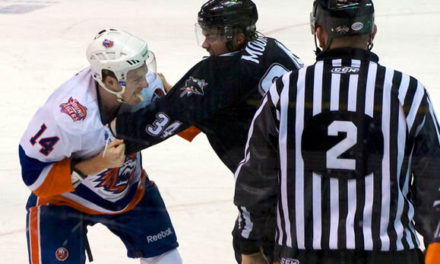 AHL Looks to Decrease Fighting with Rule Changes for 2016-17 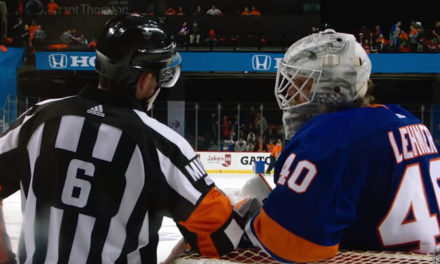 Mic’d Up: Round 2 of the Stanley Cup Playoffs