Referee Peter MacDougall will make his NHL debut on Saturday in Dallas, as the Stars take on the Colorado Avalanche.

MacDougall, 30, will take the ice for his first National Hockey League game alongside referee Tom Kowal and linesmen Tim Nowak and Darren Gibbs. 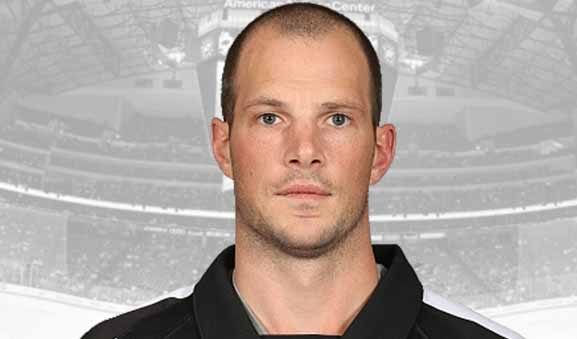 The native of Lumsden, Saskatchewan makes his NHL debut after spending the season in the AHL.  He’s also worked the past three seasons in the ECHL, including a trip to the ECHL’s Kelly Cup Finals.

Before donning the stripes, MacDougall played at Canisius College. He led the Golden Griffins in penalty minutes in his final three seasons, finishing his college career with 396 PIM in 128 games played.  He moved on to the Southern Professional Hockey League, where he continued to spend time in the box as an enforcer with the Columbus Cottonmouths, amassing 226 penalty minutes in his 90 SPHL appearances over two seasons.  MacDougall returned to the SPHL in 2012 as an official, working games with his old teammates and impressing his former coach.

“He can skate,” said Cottonmouths general manager and head coach Jerome Bechard. “Being a former player, he understands the speed of the game.”

Best of luck to referee Peter MacDougall as he embarks on his National Hockey League officiating career! 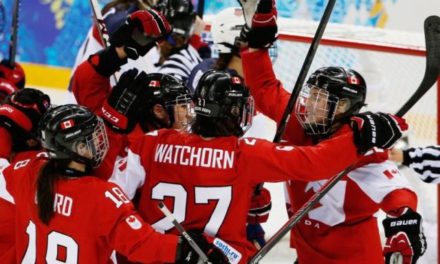 Referee Devorski Not a Fan of Torts, Canucks 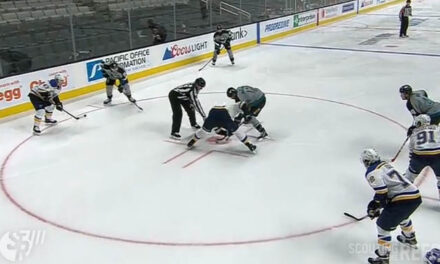 Rules Changes Up For Discussion at NHL GM Meetings