CBJ’s Tortorella Not Happy After Overtime Penalty Leads to Goal

Columbus Blue Jackets head coach John Tortorella is a guy who isn’t afraid to show some emotion, whether it’s challenging an opposing coach in the hallway or berating a beat reporter.

On Tuesday, he set his sights on referees Marc Joannette and Dean Morton.

Tortorella was a bit more tight-lipped in his post-game press conference. When asked about the overtime penalty call, Torts said only, “It was a hard-fought point.”

Here’s the holding call in question:

Here’s the “infraction” that sent Seth Jones to the penalty box in overtime. #hotgarbage #CBJ pic.twitter.com/xcJDOKIwwJ

When pressed to discuss the play that led to the Seth Jones penalty, Tortorella was a bit more direct.

“Don’t try to work me into what went on,” Tortorella said. “We played a good, hard game, so don’t try to bait me into anything else. Just let me answer the questions about the game, okay?”

Of course, he’s been fined $30,000 once before for comments about officiating, so perhaps you can teach an old dog-lover new tricks. 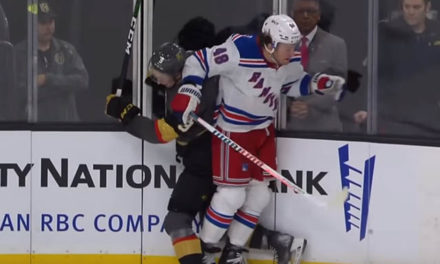 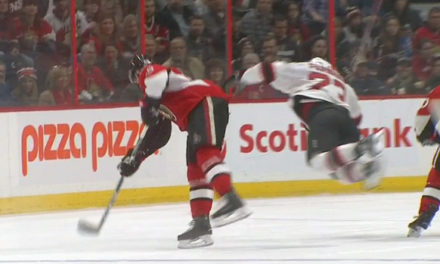 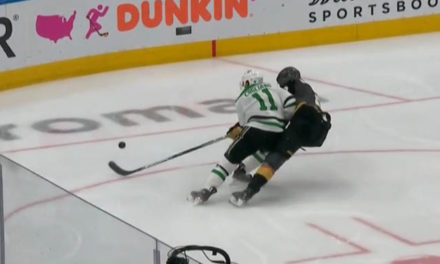