Brad Marchand got away with one.  The Bruins winger avoided a penalty and suspension for his dangerous trip of Detroit’s Niklas Kronwall.

Marchand has been fined $10,000, the maximum permitted under the CBA.

Boston Bruins forward Brad Marchand has been fined $10,000, the maximum allowable under the Collective Bargaining Agreement, for a dangerous trip against Detroit Red Wings defenseman Niklas Kronwall during NHL Game No. 714 in Boston on Tuesday, Jan. 24, the National Hockey League’s Department of Player Safety announced today.
The incident occurred at 12:27 of the first period.

The money goes to the Players’ Emergency Assistance Fund

While this does not reset the ‘repeat offender’ count, that only applies to the way lost salary is calculated. Player Safety can consider a player’s full history when determining suspension length, and Marchand has quite a history.

The Bruins winger has been fined twice and suspended four times for a total of 12 games.  This is his third time being fined by the league. 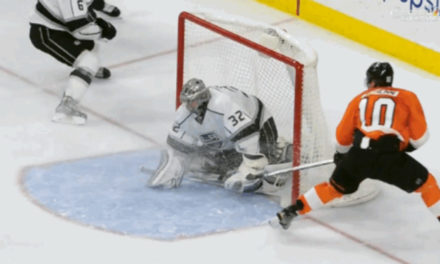 You Make The Call: Was Flyers Game-Winner a Good Goal? 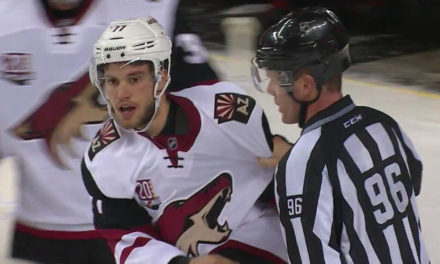 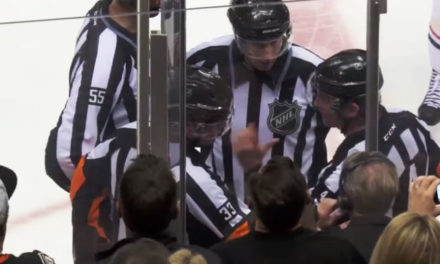 NHL Refs Mic’d Up: Wes McCauley on Blackhawks No Goal 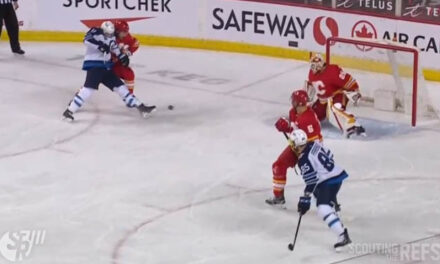