Players aren’t the only ones who spend time in the box. On an average night, a guy might spend two, four, maybe five minutes in the box. He won’t be alone, though.

Those penalty boxes are manned by off-ice officials like Hartford’s Kevin Girouard, a nine-year veteran who handles games for the American Hockey League’s Hartford Wolf Pack. 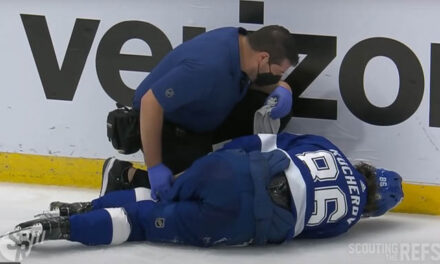 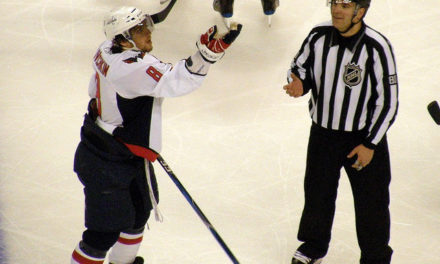 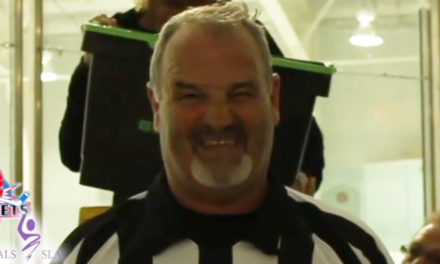 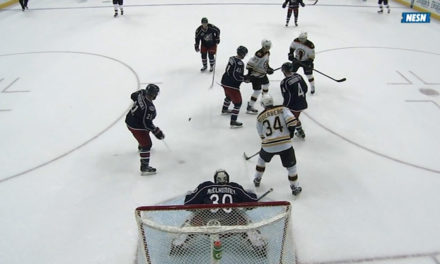