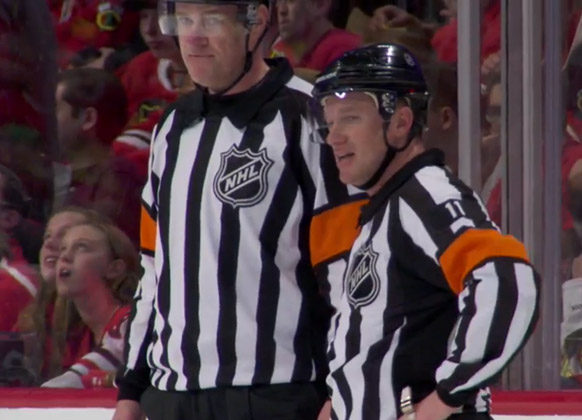 Referee Kelly Sutherland strapped on a mic for Game 6 between the St. Louis Blues and the Chicago Blackhawks during the first round of the 2016 Stanley Cup Playoffs. Sutherland worked the game alongside referee Dave Jackson and linesmen Greg Devorski and Derek Nansen.

Sudsy’s one of the more talkative guys on the ice, which helps let player know what he’s thinking — and when they’re getting close to a penalty.  Take a listen:

The Blackhawks went on to win the game 6-3 to force a Game 7 against the St. Louis Blues.  Sutherland and Jackson called four penalties in the game. 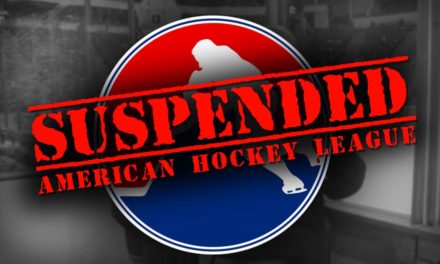 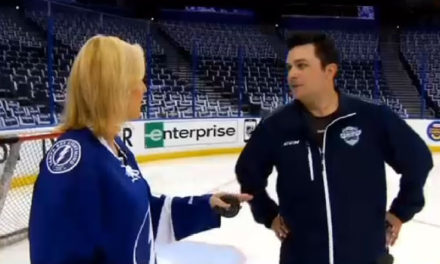 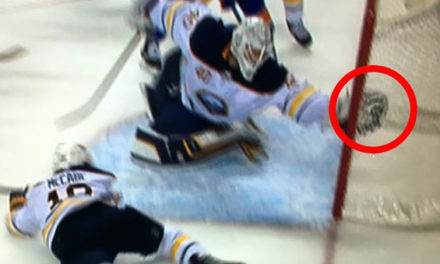 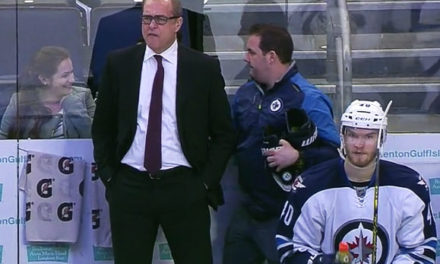