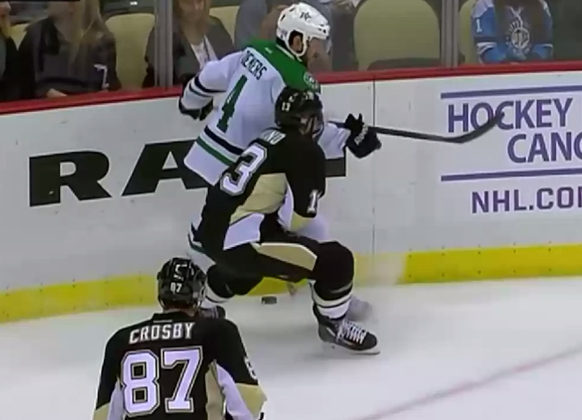 The play happened with just over three minutes to play in the third period of Thursday night’s game. Demers was given a five-minute major and a game misconduct for elbowing by referees Francis Charron and Dean Morton.

Demers was apologetic after the game.

“I just mistimed it. I hope he’s all right,” Demers said. “I just tried to counter-hit, and it was a little bit too early. It wasn’t malicious.”

“The Demers play was just reaction to getting hit,” Ruff said. “I didn’t find anything bad about it.”

Demers will forfeit $36,559.14 of salary based on the terms of the CBA.  This is the first suspension for Demers. 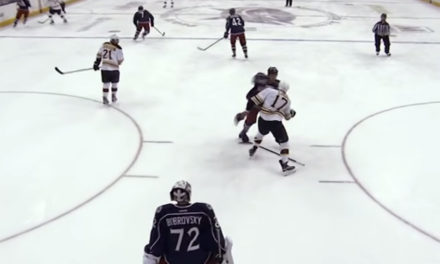 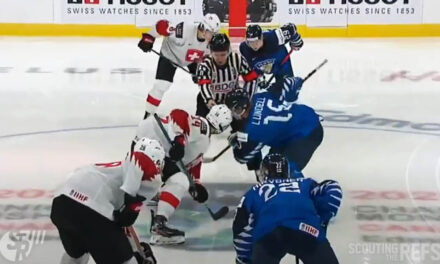 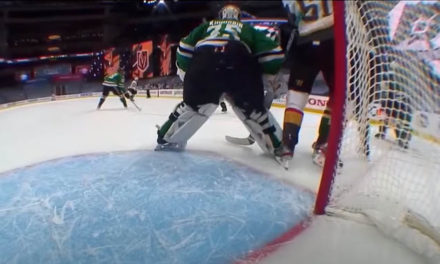 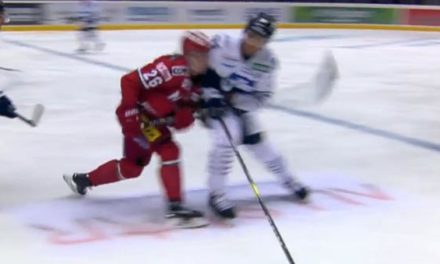